Single Mom Gets Back on Her Feet

I didn’t want help and couldn’t ask for it. But Dawna saw through my angst, and found a way to support my struggle. 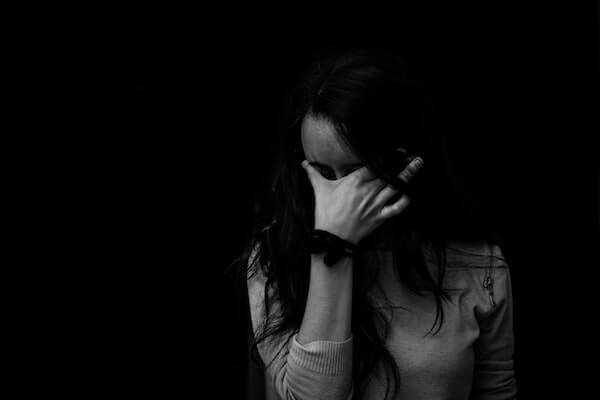 When it rains, and it snows, sleets, hails, and sweeps your house up in a disaster.

This is the story of how this site came into existence, with the help of a woman who figured out what I needed most.

How do you ask for help when you need everything?

I’m a highly educated, specially trained digital career professional. Up until recently, I’ve thrived in my career. But in the last couple of years, that began to change.

I’ve never experienced abject poverty like I have in the last two years. Even when I was a college student, I had free health insurance, access to financial aid, and housing. When people talk about how great the economy is, I have to wonder what they do for a living. Because I’ve seen nothing but layoffs and industry instability. Marketing jobs are always the first to feel the heat. And I started to feel the heat in the middle of 2017, when I experienced my first layoff in 15 years. In the industry,  layoffs aren’t all that uncommon. In fact, I’d experienced two others shortly after 911 and the subsequent recession, but always recovered very quickly.

This time was very different. I’d recently uprooted my family and moved to Dallas with my little boy to be near my mom. I lost my friends, my support network, and my career network, all so that I could be near grandma and have that built-in babysitter.

With the types of industry and businesses here, my skills were no longer in demand. And those here who do what I do, charged half as much and were willing to travel and work in start-up cultures. I could no longer work in that environment, because now I have a little boy.

My little boy means everything to me, so when he was diagnosed and medicated with ADHD and OCD in Kindergarten, I made the decision that I could no longer travel out of town and fight traffic for hours a day. I started working from home with clients in my home state. But then, when my agency was gobbled up in a corporate buyout, I was laid off unexpectedly.

The problem with living in Texas is there is no access to single-payer healthcare. And none of the doctors take healthcare.gov insurances. That was the beginning of our hardships. We began racking up medical debt on my credit cards.

Then late that year, a woman with fake insurance hit us head-on in a car accident. We both suffered severe injuries. I had my collarbone broken, my hip displaced, and my ankle broken. My son who was in a car seat had his wrist sprained and his nose broken. And there was nothing we could do, because the driver was so callous and careless with our lives and there are no consequences for driver’s who don’t have insurance in Texas, other than to lose their license. On top of battling physical therapy, I was forced to buy a new car, because the interest rate for used cars was several points above new cars. So suddenly I had a car payment.

Then, the lawyers I hired to go after the woman for damages, were shady, and ended up taking my insurance’s payout to cover the bills. We sued the woman, but she never showed up, and never paid what she owed. But that didn’t stop the lawyers from charging me. So suddenly, I owed even more than I’d already racked up for my son’s healthcare expenses. And with every freelance job I’d take, I’d ruin my qualifications to get any sort of medical assistance or care. I was barely staying afloat.

Then out of desperation to get medical insurance, I took another job that required non-stop travel, but allowed me to work from home. Another start-up tech agency, and from the start, I knew they were trouble with a capital T. Sure enough, I worked until midnight every night, neglecting my son to make ends meet.

And then, one short month later, in February, 2019, the day before valentine’s day, my son and I were finishing up his valentines, when a man broke into our house through the garage and held my son and I hostage at gunpoint for over an hour. The police were on the hunt for him, because he’d been resisting arrest after a shoplifting incident, and  he was soon was lured out of the house and arrested. We were unharmed. But mentally, we were a wreck. Subsequently, the man got off scott-free. My faith in the system here is non-existent.

When I told my new workplace about it, their response was to insist I fly out of town the next day to conduct a workshop in front of 60 people.

It was a disaster, of course, and unbeknownst to me, I was also suffering from pneumonia. Not long after that, I lost that job, too. By that point, I was in massive debt, had no prospects and was an anxious mess. My son was floundering in school, crying in the middle of the day. Finally, my son’s school counselor recommended that I get some free counseling for PTSD. It was that counselor who told me, “I think I know someone who might be able to help you.”

I avoided calling this mysterious number for over a month. I was too embarrassed to ask for help. When I finally met up with Dawna, I told her there had to be people in worse shape than me. But now that I look back, I was in dire straits. I couldn’t feed my child! And I couldn’t get any help! Believe me, I tried. When she asked what I needed, the only thing I could come up with was, “Time.”

I told her I wanted to go through career training for web development, so that I wouldn’t have keep dealing with layoffs and I could work from home and get off that agency layoff hamster wheel. I needed to declare bankruptcy, get our healthcare situation under control, be with my son, who still experiences awful PTSD a year later, and take the courses for web development.

Dawna paid my bills for two months, which allowed me to scrape my life back together in record speed. And then she offered me the job of putting together this website when I was finished. And during the holidays, she paid me in advance for the job, so that I could pay my rent and buy my son gifts.

So what you’re seeing is the product of her help. Though I’m still struggling to get back on my feet and start a new business, we have a roof over our heads, food on the table, healthcare, no debt, and the future looks bright, because now I have this site in my portfolio.

Words can’t describe my gratitude. So hopefully my story will.

Please donate to this organization. They saved my life. 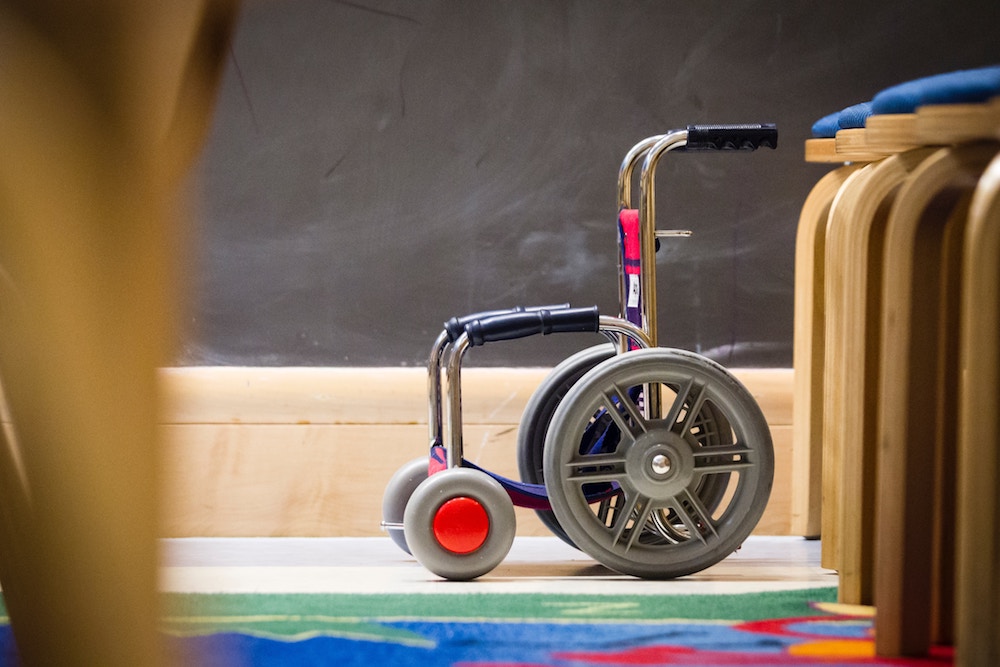 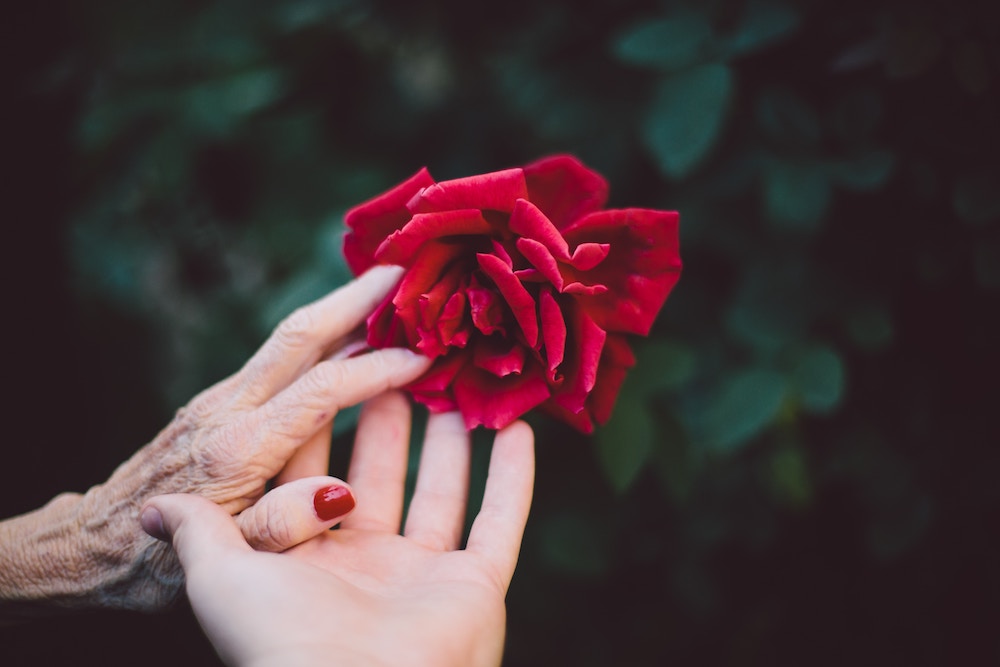 Helping a family recover from tragedy. 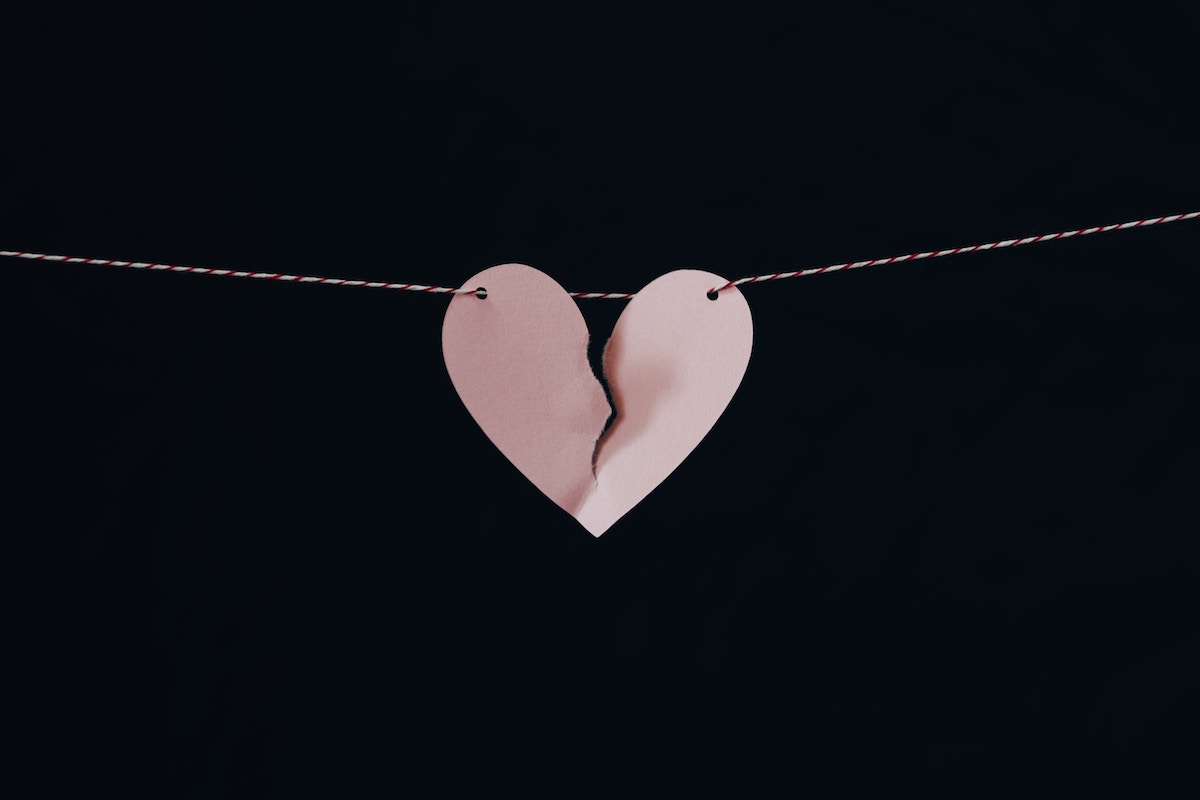 Bouncing Back After a Divorce

Helping a mom get through a bitter divorce.